Home » News » Recalling Dog Food Recalls: How and Why They Happened 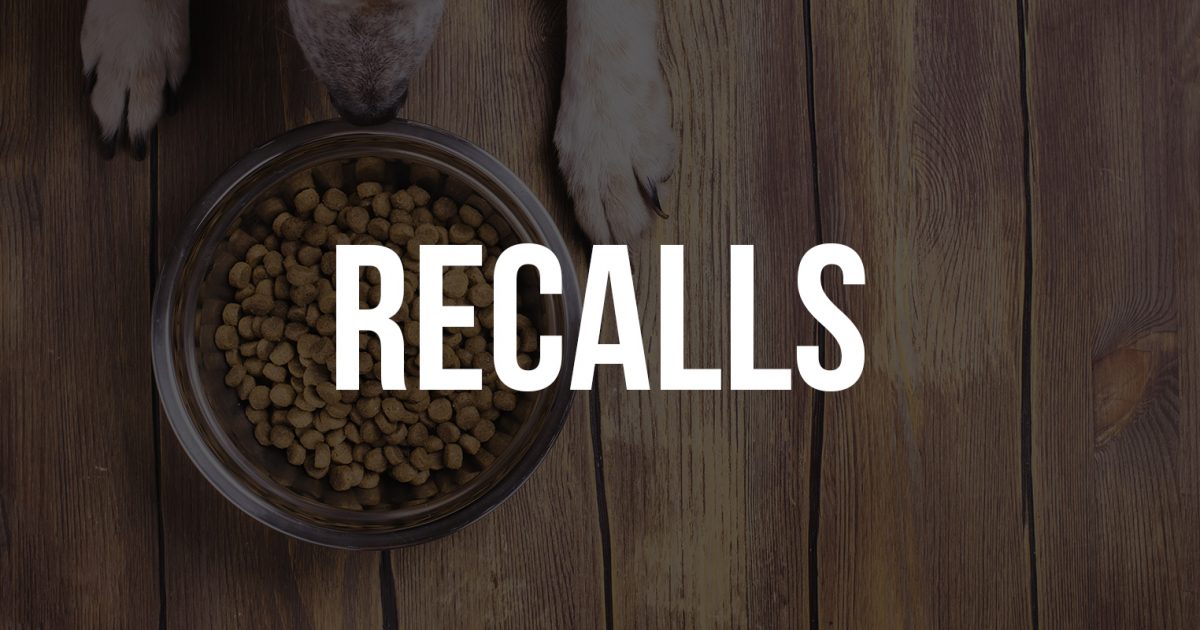 We all want the best for our pups. Now more than ever, pet parents are researching like crazy to learn as much as possible about the available foods on the market: grain-free diets, high protein, fresh dog food, and even vegan kibble. What’s best for dogs is still being researched, but I think all pet owners can agree – no matter what type of food we may feed our dogs, we want quality. And this quality extends beyond the type and source of ingredients; it includes quality assurance, manufacturer health and safety protocols, and proper storing conditions to ensure our pets don’t get sick.

Unfortunately, recalls do happen. There have been a vast number of infamous dog food recalls that occurred over the years, some more prominent than others. Let’s take a look at a few notable ones that touch on a variety of causes, including contaminated ingredients and manufacturing malfunctions.

Note: This is by no means a complete list of recalls; this is simply a list we called out to paint the picture that recalls happen from a vast multitude of reasons.

2007: The Biggest Dog Food Recall in US History

Infamously referred to as “The 2007 Pet Food Recalls”, over 5,300 products were recalled due to contaminated vegetable proteins from a Chinese vendor. Veterinary organizations reported over 100 deaths; however, it’s estimated the number is well into the thousands from undocumented deaths, primary due to renal failure from intentionally contaminated wheat gluten and rice proteins.

The affected foods primarily consisted of wet canned varieties, and the majority of all recalls came from one umbrella brand, Menu Foods. A few other notable brands hit the list as well, including but not limited to:

We highlighted how bad large-scale recalls can be when vendors supply ingredients to thousands of brands. However, even small companies who source their own ingredients locally or process/cook the food in-house can still experience problems.

Bailey’s Choice was a dog food company in Georgia who suffered the consequences of a recall throughout the states of Georgia, North Carolina, South Carolina, Virginia, Delaware and Tennessee.  The founder, Roger Thomas, stated that a thermostat broke causing a dehydrator to malfunction. The unfortunate outcome of this was salmonella throughout their line of dog treats.

More recently, the FDA started getting involved after announcing 25 dog food products had toxic levels of Vitamin D. In fact, FDA scientists discovered some of them had 70 times the recommended amount. The brands associated with this recall include:

Vitamin D is obviously highly beneficial for pets in reasonable doses, but high levels can cause vomiting, kidney failure, and death.

The best thing you can do for your pets is to sign up for a pet food recall alert. The American Veterinary Medical Foundation (AVMF) has a great online tool.

As premium dog food begins to move away from standard kibble and instead focus on real food, a whole new doorway opens up for potential food-borne illnesses. Darwin’s is a manufacturer that offers raw dog food direct to consumers. The packaging contains warnings reminding people to wash their hands and use care when handling just like they would any other raw meat. However, the company has a rather poor history in terms of quality assurance, resulting in multiple recalls from the FDA.

Since 2016, the company has six recalls for listeria, salmonella, and E.Coli.

Cause: Potential for salmonella.

Cause: Potential for salmonella and listeria.

Cause: Potential for salmonella.

Cause: Potential for listeria.

This new industry focusing on raw and fresh dog foods definitely increases the chances of potential recalls due to the inherent shelf life of processed vs fresh. 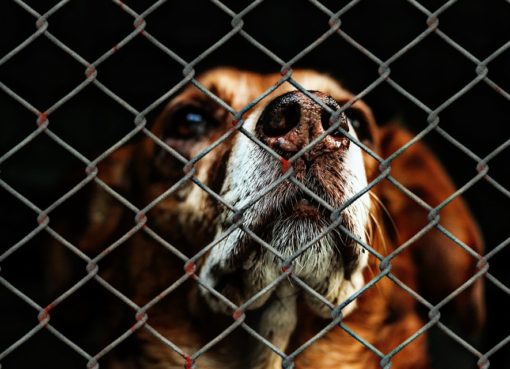 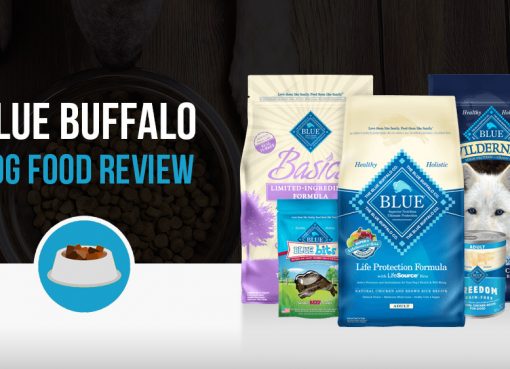 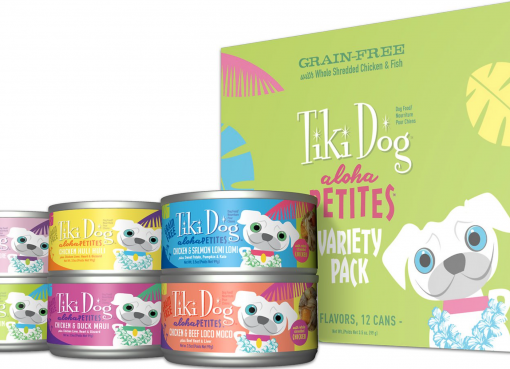 Best Wet Food for Yorkies for 2022 [Our Reviews and Comparisons]