Here Because Your Dog is Starting Phenobarbital?

I don’t want to scare anyone from following their vet’s orders and giving their dogs Phenobarb, so here’s a few important points if you are here because you’re having second thoughts about starting your dog on their prescription.

With those points out of the way, let’s get back to the article.

TL;DR – if your dog is recently on phenobarbital and has symptoms such as a suppressed white blood cell count and autoimmune issues (something that looks like an allergic reaction) then phenobarbital may be the cause. Read on for more details of my story and check out the comments below for others.

Phenobarbital is a very common prescription drug used to control seizures in both humans and pets. It’s almost always the very first medication your vet will recommend if your dog is diagnosed with epilepsy, due to the very low cost of the prescription as well as it generally being viewed as a safe drug as it has been in use for over 100 years.

That being said, there are still very rare cases where phenobarbital has incredibly dangerous side effects to your pet, and unfortunately my dog, Kartoffel, suffered from side effects for months before we realized phenobarbital was the cause. In fact, it’s possible he could have needed a bone marrow transplant or even had to be put down if we waited much longer.

The purpose of this article is to share our story, because I wasn’t able to find anything like this documented online when I was looking for possible causes of Kartoffel’s health issues. To be clear though, this is NOT me making a case against phenobarbital or suggesting you don’t listen to your veterinarian. This is meant to be a list of things to watch out for if your dog is starting phenobarbital or has been on phenobarbital for some time, and is having strange, maybe seemingly unrelated health issues.

This saga all starts back in June of 2017. As I was getting ready for bed, Kartoffel came upstairs and gave my wife a strange look seemingly knowing something was wrong. A few seconds later he collapsed to the ground and started have a seizure – his first ever, around 4 years of age.

After a frightening minute or so the seizure passed and Kartoffel exhibited amnesia after his seizure – something he has done after every seizure to date. This is something else I haven’t found any information on, so I’ll describe it a bit here in case it’s helpful to others.

After his seizures, he wakes back up and looks lost and scared. He clearly has no recognition in his eyes as to where he is or who we are. So he starts barking and isn’t too keen to let anyone near him! As a 110lb+ dog, this can be alarming it it’s own right though I’d say he doesn’t cross the line into aggression.

These amnesia episodes last anywhere from 30-90 minutes before he snaps back to himself. I haven’t found any surefire ways to get him to regain his memory faster, sometimes it seems like letting him sniff me works but not always. If you know of something that could help, let me know in the comments!

Moving on, after the first seizure we took him to the emergency vet, had bloodwork done and had him stay overnight in case he had more. At this point we weren’t sure if it was epilepsy, a brain tumor, something he ate, etc and other than an expensive brain scan there’s no good way to narrow down the possible cause other than to wait and see if it happens again.

Somewhere in the neighborhood of 8-10 weeks later, Kartoffel had another seizure. This time between seizures meant it’s very unlikely to be a brain tumor (good!) and very likely that it’s canine epilepsy (boo!).

So we got him started on phenobarbital sometime in mid to late August (as best I can remember), which hopefully would reduce his seizures to 2-4 times a year, or maybe even less. There’s no real “standard” for what kind of change you can expect from seizure medications, only that they should occur much less frequently than if left untreated.

It wasn’t too long after Kartoffel was on his daily dosages of phenobarbital that the side effects started coming. The first thing I can remember is that he started getting raised bumps on his snout. They were under the skin/fur, did not move, and were somewhat hard. We took Kartoffel to the vet to get looked at, and the diagnosis was it was some sort of allergic reaction. Possibly to something he got into outside, flowers/trees, etc.

He was given a cortisone shot which would suppress his immune system response (this is an important trend) and the bumps went away shortly. If my memory is correct they may have came back once more, another shot was given, and they were not seen again before we got him off of phenobarbital.

Another issue he was having was a red, bulging left eyeball. It was like his eyeball was inflamed and reddened which he was also taken to the vet for and also diagnosed as some sort of allergic response. He got more cortisone, allergy pills, and eye drops but nothing seemed to truly fix the problem. This ended up being another strange side effect of what phenobarbital was doing to his immune system.

Part 3: Admission to the Emergency Hospital

In mid to late November, things finally came to a breaking point. Kartoffel had been developing some weakness in his legs that we thought was part of the sedation of the phenobarbital, but one morning Kartoffel struggled to even stand and I knew something was very wrong. I made a same-day appointment for the vet and after observing his weakness they had a blood test done.

This is what was most shocking and really raised the alarm. A normal white blood cell count for a dog is between 6,000 to 17,000. Kartoffel’s white blood cell count was ~450 – lower than most dogs going through chemotherapy. This could only mean his immune system was having serious issues and basically not functioning. His bone marrow was not producing the white blood cells his body needed to fight infections and carry oxygen through his blood stream. His muscle weakness? Likely a lack of oxygen reaching the muscles.

I’m lucky enough to live within 15 minutes of a full-scale emergency veterinary hospital complete with an internal medicine and neurology department, so I left my regular vet and took him in to be admitted.

After talking with an internal medicine specialist, she determined that the phenobarbital could be the culprit. It seems the drug was somehow toxic to his body and damaging his bone marrow, or preventing it from functioning properly. We had to get a bone marrow biopsy done on him, which involved putting him under anesthesia and taking a sample from a bone in his shoulder.

The biopsy results came back and determined that his bone marrow looked “different” but still functional, which was great news and also seemed to confirm the new diagnosis. The new treatment plan was as follows –

After 3 nights of being admitted to the hospital (total charges came to around $4,000 for this stay – I’ll be considering pet insurance for future dogs!), Kartoffel was released to us to come back home.

Part 4: The Aftermath and Today

I can’t remember the exact timeline of when Kartoffel completed his transition to the new medication and got off everything else, but eventually his blood cell count was back to normal and has remained normal since. After switching to Potassium Bromide he had two seizures about 10 weeks apart, but at the time of writing we’re on a streak of roughly 4 months with no seizures!

March 2019 update – still no seizures, getting close to a year now I believe. We bumped him down from 2500mg to 2000mg a day and his energy has gotten a lot better since then as well.

Today Kartoffel seems to not have any real lingering issues from the whole ordeal he went through, but I really wish we could have got him off of phenobarbital sooner since it was harmful to him.

If your dog is starting phenobarbital I would not be overly concerned – millions of pets and humans take the drug every year for seizure treatment and have no serious side effects. However if your dog starts having seemingly random auto-immune issues that appear as allergic reactions, talk to your vet about keeping a close watch on their blood cell counts and consider if it might make sense to switch medications if symptoms continue. 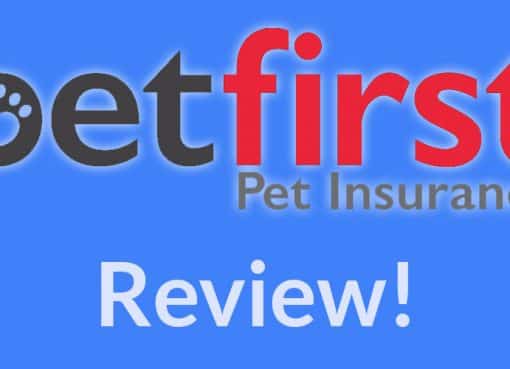 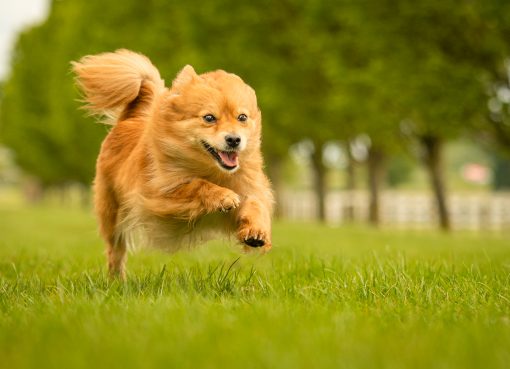 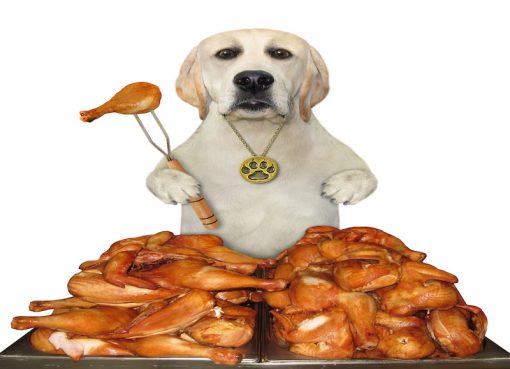