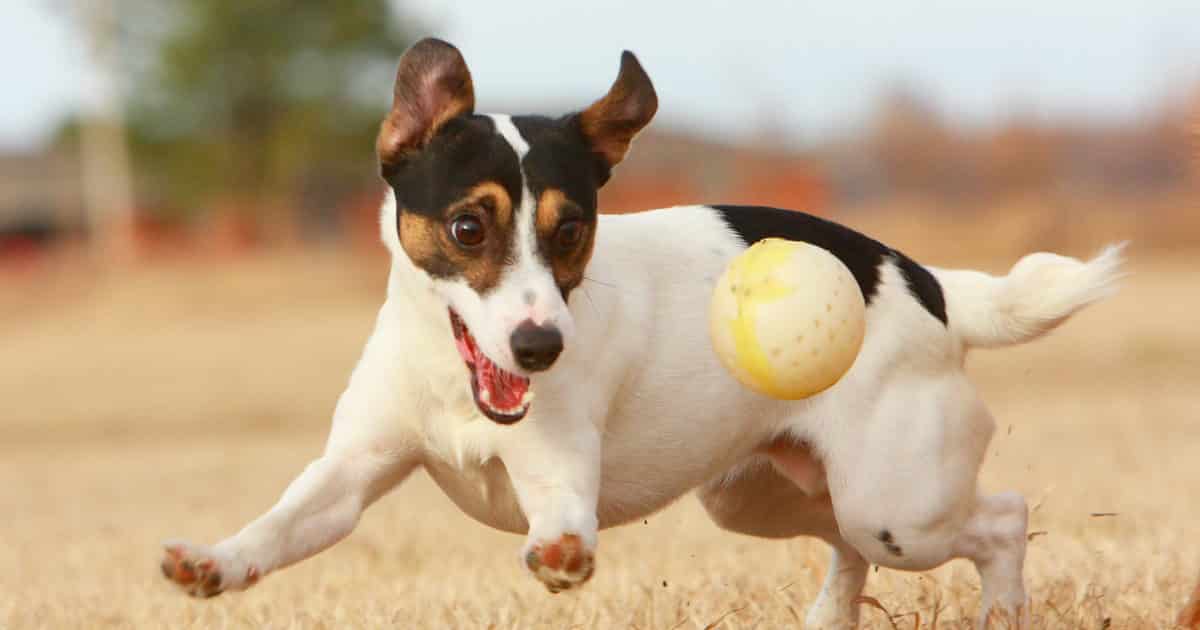 Most dogs, regardless of breed, can be trained to do various tricks, or to play games with their owners. This is especially true if you start training them while they’re a puppy. Teaching your dog to fetch is a great way to bond with them throughout their lifetime, as well as helping keep both you and your dog active and healthy.

Some breeds of dog do like to fetch more than others, but nearly all dogs can be trained to do so. This is because fetching stems from a hunting instinct. After all, modern dogs of all varieties are ultimately descended from a wolf-like ancestor, although it was not the modern gray wolf that we know today. 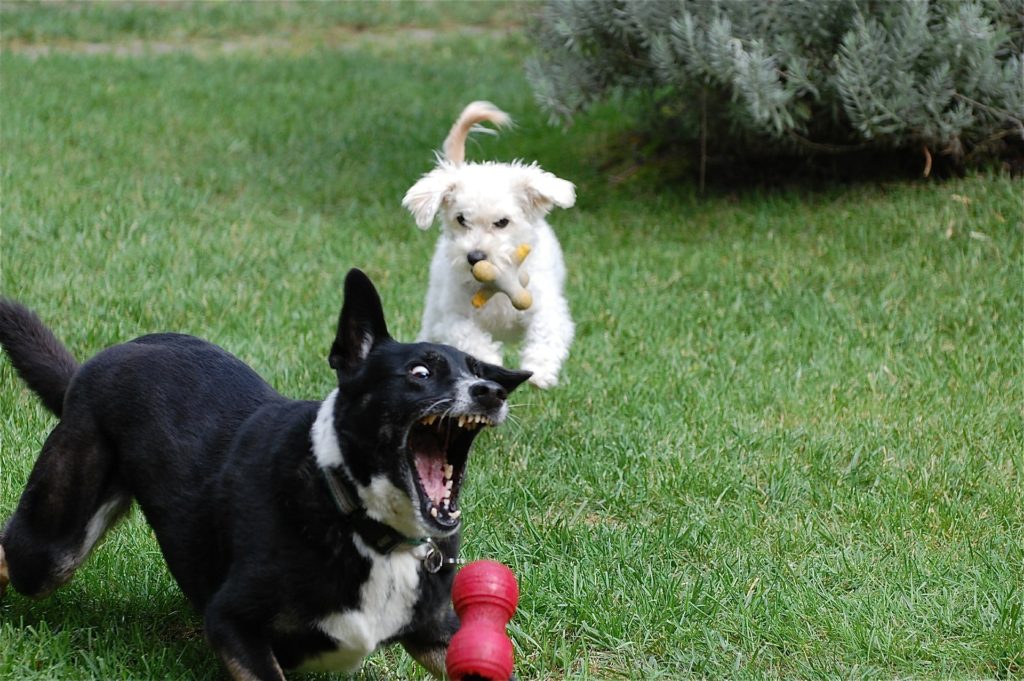 However, despite involving your dog’s deep-seated hunting instinct, fetching is also a learned response. It is something they have to be taught, and the best way to do that is to start training them at a young age.

Which Breeds Love Playing Fetch the Most?

As we’ve mentioned, there are some dog breeds that take to playing fetch more readily than others, generally because of the working or sporting purpose they were originally bred for. These are the breeds you’re most likely to see playing competitive frisbee, which is actually a formalized dog sport.

Here’s a quick list of some of the breeds that are great choices if you want to adopt a dog that likes to play fetch and frisbee. 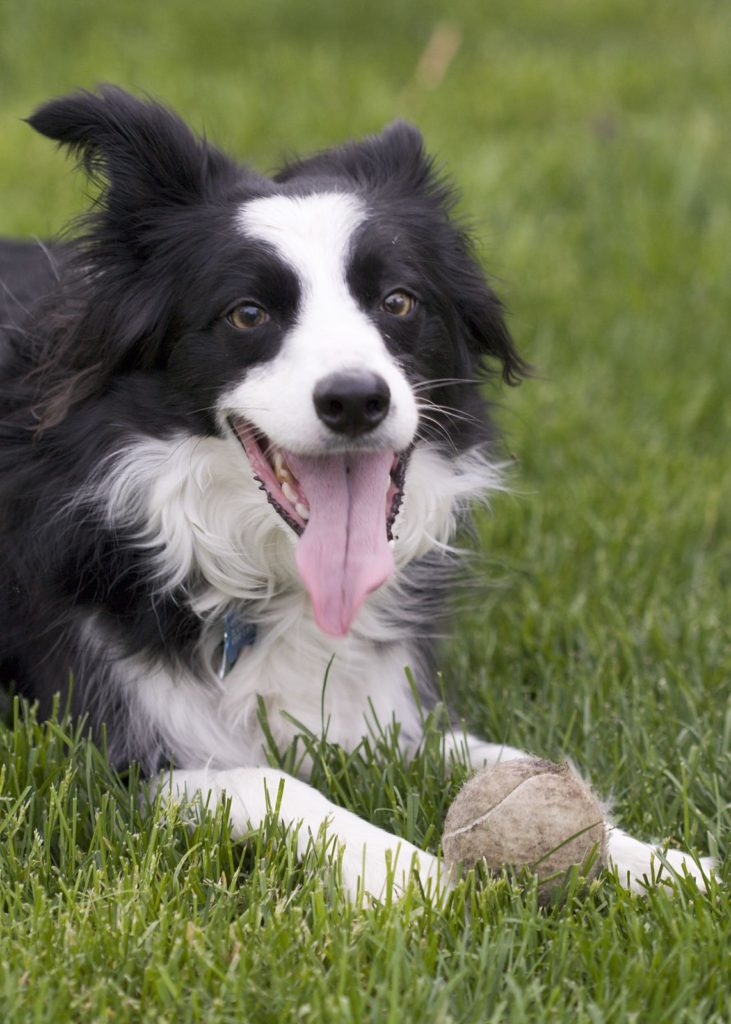 These breeds are especially good at fetch, and they love to play with their owners. However, many other breeds can also be trained to play fetch.

Training Your Puppy to Play Fetch

As with many tricks and behaviors, playing fetch is something that owners need to actively train their dog to do. Ideally, this should start while your dog is still a puppy. Training your dog to fetch is actually a little bit different than teaching them to sit or lay down. This is because it’s not one action, but a chain of behaviors that happen in sequence. 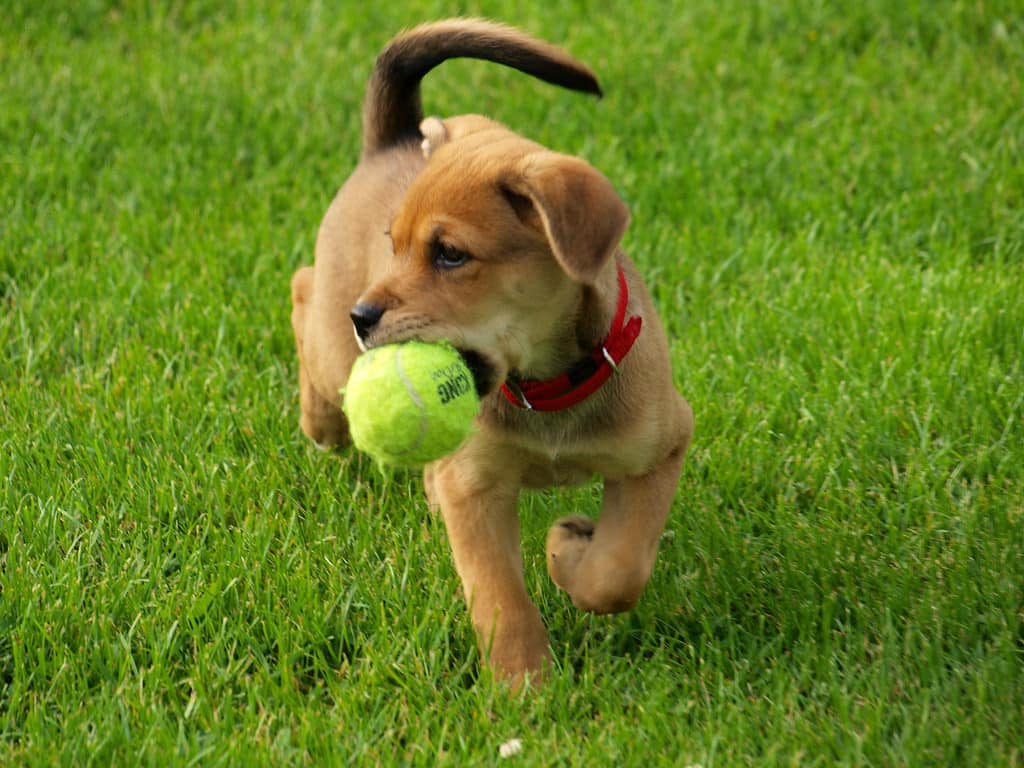 First, your dog must follow the thrown item. Then, they need to pick it up in their mouth. And finally, they need to bring it back to you. One of the most effective ways to train a dog to fetch is an approach that’s known as “backchaining.” This is where you teach them the last part of the “fetching” behavior first, then work backward from there. Believe it or not, this is actually very effective.

Here’s a step by step breakdown of the backchaining method of teaching your puppy to play fetch.

This training process can take some time, so don’t get discouraged if you find it difficult at first to get your dog to comply. There are many benefits to teaching your dog to play fetch. Not only does it act as a form of obedience training and provide exercise, but it’s also good for your dog’s cognitive abilities. It helps refine their spatial cognitive abilities, such as object discrimination and visually ascertaining the location and distance of an object.

My Dog Just Doesn’t Want to Fetch. Why?

If you’ve adopted an adult dog and it won’t play fetch, there are a couple of possible reasons for this. In some cases, the dog was always discouraged from picking things up with its mouth as a puppy. This suppresses the dog’s naturally tendency to do so, and reversing this can be challenging. It’s also possible that in the past, the dog has been chased for picking something up, which can prompt them to play “keep-away” with an object instead of fetch. And finally, it’s also possible that the breed just isn’t predisposed toward playing fetch, and the dog wasn’t trained to do so as a puppy. 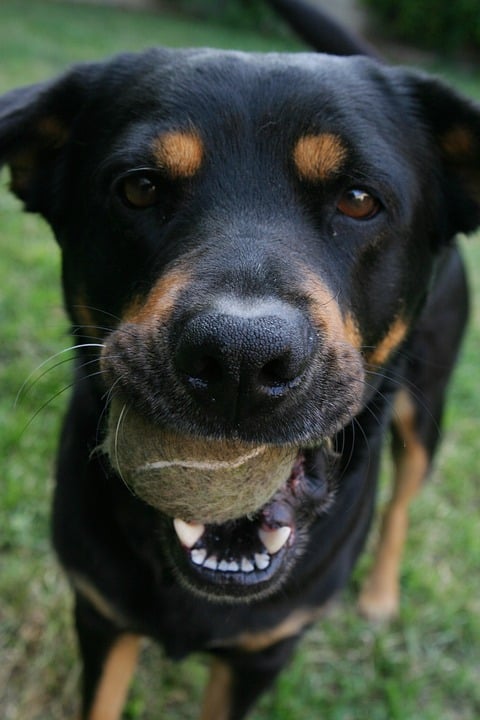 If your dog is still a puppy, and you’ve had no luck teaching them to fetch, there are a separate set of factors that could be causing this. Sometimes, your dog will keep wanting to play “keep away” instead. You can help remediate this by showing them another appealing toy, which can get them to drop the original item. Then, you can toss the new toy and continue playing fetch, alternating between different toys.

In other cases, your puppy is simply eager to get their treat, so they drop the item prematurely and come running. You can help keep them from doing this by making sure the treats are hidden out of sight. However, if your dog comes to you but won’t drop the toy, you can show a treat to entice them to let go so they can take the treat.

Training your dog to play fetch takes a lot of repetition, and this can get rather monotonous. Fortunately, there are actually automatic ball throwers designed for playing fetch with dogs. An example of this kind of product is the iFetch, a beautifully designed ball thrower that you can use indoors as well as outdoors.

You can check out our iFetch review or iFetch Too review for an in-depth look an these gadgets.

The iFetch comes in three sizes, designed for small, medium, and large dogs. This is also true of many similar competing products. It’s still best to train your dog to play fetch manually, but once they’ve learned, the iFetch can keep them entertained when you don’t have the time or energy to play.

Many dog breeds need a certain degree of mental and physical stimulation, or they get bored. This is especially true of high-intelligence working and sporting breeds. The iFetch can help keep them occupied and satisfied, keeping them from engaging in destructive behaviors out of boredom. If you have a breed that loves fetch and has a lot of energy, an automatic ball thrower could be a good investment.

Another top brand to look at is iDogmate. The iDogmate ball launcher is for medium to large breeds of dogs and is the farthest launching fetch machine on the market today.

Playing Fetch is a Great Way to Bond with Your Dog

Teaching your dog to play fetch is a great way to help them stay physically active, keep their mind challenged and stimulated, and train them to obey commands. But playing together is also a wonderful way to bond with your dog and spend time together. Using the backchain method, you can easily train your dog to play fetch, a skill that they’ll keep for a lifetime. 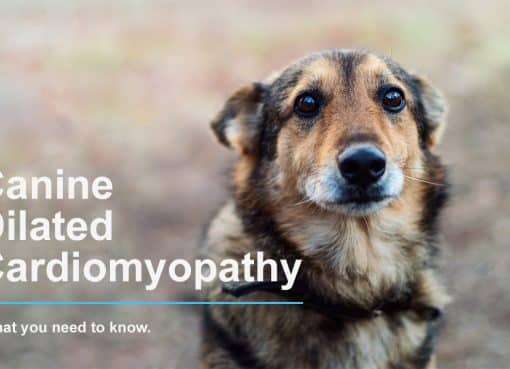 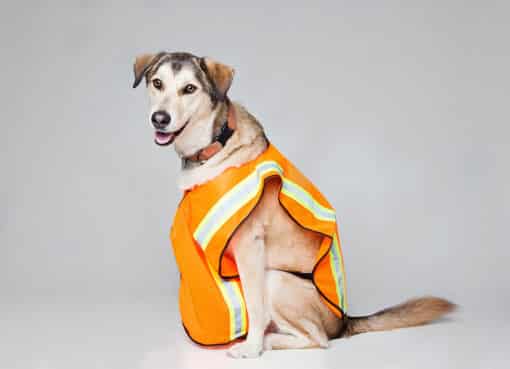 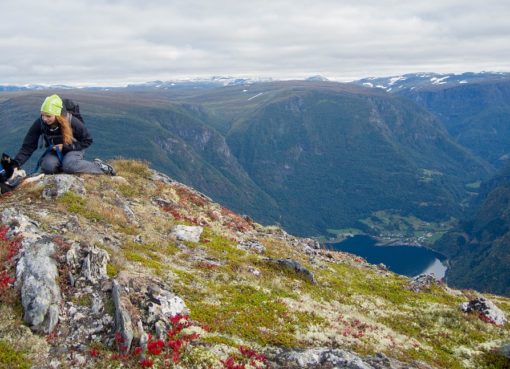