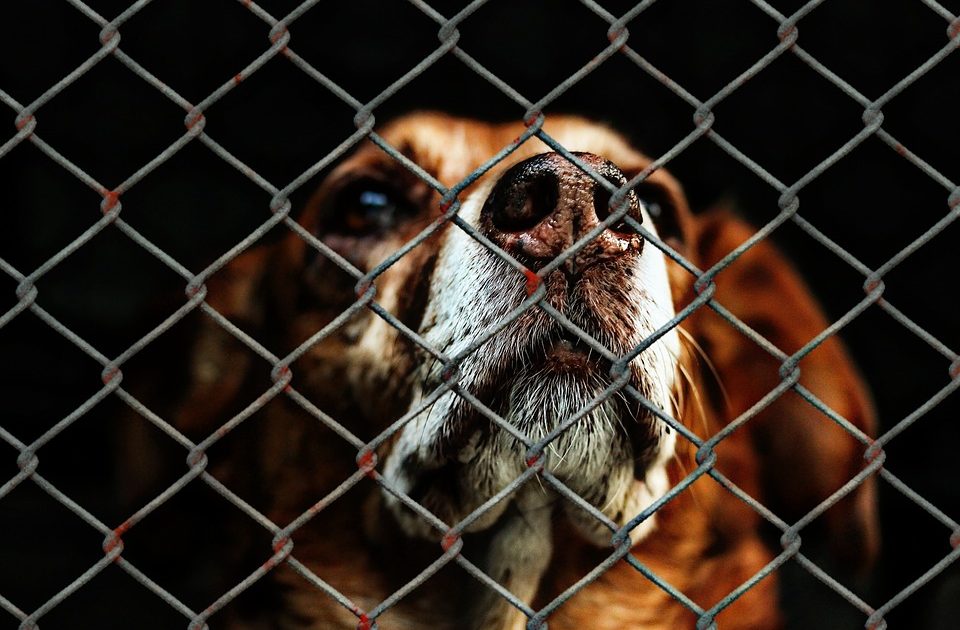 Is the welfare of animals near and dear to your heart? If so, you’d be deeply saddened to know that The Humane Society estimates that 2.4 million healthy pets are euthanized every year in the United States due to overpopulation.

Luckily, there are some great charities and pet shelters operating around the country that are working towards saving more pets every year and improving the lives on animals.

Here’s a list of the best ways you can help dogs and cats, along with the best pet charities for 2021 that will put your money to work saving pets lives!

There are over 13,000 animal shelters in the United States, with over 7 million pets entering into them every year. These shelters are almost entirely non profits that rely on volunteers, adoption fees, and donations in order to keep their doors open and operating.

Often it’s easiest to make the biggest impact when you start local. You’ll also get the added benefit of seeing a direct impact that you’re making, whereas donating to a nationwide charity won’t give you an immediate effect.

To determine which charities would make the list of our best charities for pets, we used the following criteria –

Charity Navigator rates on a “out of 100” scale, whereas Charity Watch uses a letter grade system (F to A+).

Here’s a list of the top rated charities in the United States that focus on the welfare of pets.

Animal Friends is near and dear to my our hearts because this is where we rescued one of our dogs from and the experience was exemplary for what a dog rescue shelter should be. Animal Friends takes pet adoption very seriously, as they should since adding a new pet to the home should be a lifelong commitment. If you have other pets in the home, they require the two pets to meet before they can be adopted out as to avoid any potential conflicts that would lead to the pet returning to a shelter.

We found the staff to be very knowledgeable to matching us with a dog that fits our needs as well, and overall they cared a lot about getting the best outcome for everyone involved.

Here’s a glamour shot of our adopted girl!

PetSmart Charities focuses exclusively on ending pet homelessness in the United States. The achieve this through adopting pets out of their PetSmart locations and funding spay/neuter programs.

If your biggest goal in your donation is to end pet homelessness, then PetSmart Charities is the most direct way to fund that specific goal.

RedRover is best described as a charity there to help pets and owners in times of crisis. Their RedRover Responders program shelters and cares for animals displaced by events like natural disasters, criminal seizures, and hoarding cases.

They also have a RedRover Relief program with provides financial help and resources for pets when their owners are going through economic hardship.

The Animal Welfare Institute has a lot of great programs aimed at helping dogs and cats including preventing pets from being used in research facilities, educating and legislating to prevent dogs from being chained up outside all of their lives, banning steel traps which pets can wander into, ending the dog meat trade, and ending puppy mills.

With so many great programs and an excellent charity rating, Animal Welfare Institute is sure to put your donation to good use.

Alley Cat Allies is a charity focused around improving the lives of all cats, indoors and outdoors. Some of their policies include an advocacy program that believes cats are better off to live outside without a permanent home than be brought in a shelter to be put down. They do advocate a trap-neuter-return program which lets cats continue to live outdoors without exploding the homeless population.

They have many other programs all focused on improving the lives of cats including spay/neuter programs, disaster response, and anti-cruelty. If you hold cats near and dear to your heart, this is a great charity to support that cause directly.

Friends of Animals was founded in 1957 and works towards ending the exploitation of animals. One of their biggest programs is their spay/neuter program which partners with 700 veterinarians across 34 states. Through this program, they have done over 2.5 million procedures to help combat pet overpopulation!

Friends of Animals also works to expose and bring an end to puppy mills which exploit pets for money making purposes.

Any Way You Can Help…

Regardless of which charity you decide to donate to or volunteer for, you can proudly do so knowing that you’re making a direct and positive impact on the lives of all pets, present and future.

Once you find the perfect new dog to add to your life, we suggest feeding them fresh dog food such as The Farmer’s Dog or NomNomNow. 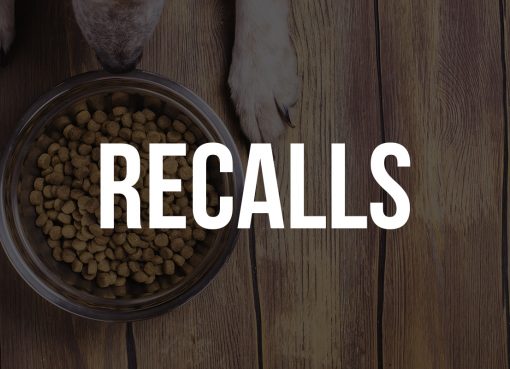 Recalling Dog Food Recalls: How and Why They Happened 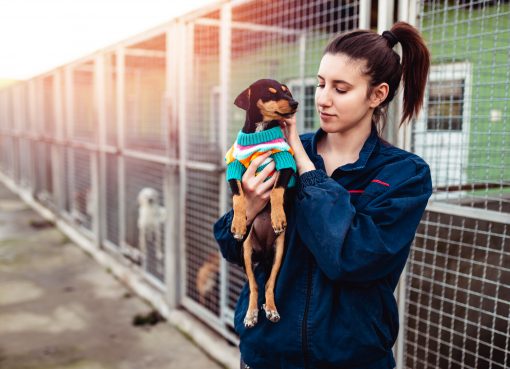 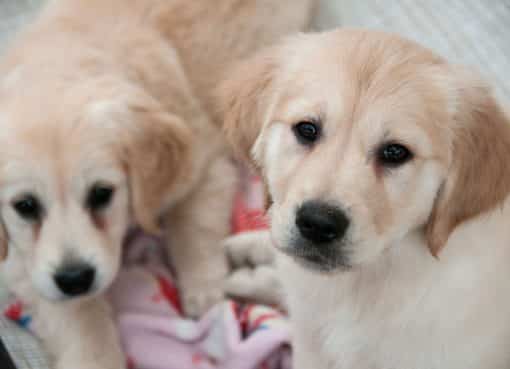 7 Fascinating Findings from Canine Research in the Past Year